A. Lucio and Jake Cordero demonstrate tools used by working mediums and then employ those tools in a modern recreation of an old-time séance.

Link to their site

The group is known the world over for their progressive, carnival-esque punk cabaret stylings, fusing timeworn elements of the old world with newfangled innovation, and due to the music's mysterious, yet playful nature, they have befittingly dubbed the style "melodic mischief"

BALL AND EVENING CONCERT ​AGES 21 AND UP

Tea With the Queen, Indoors 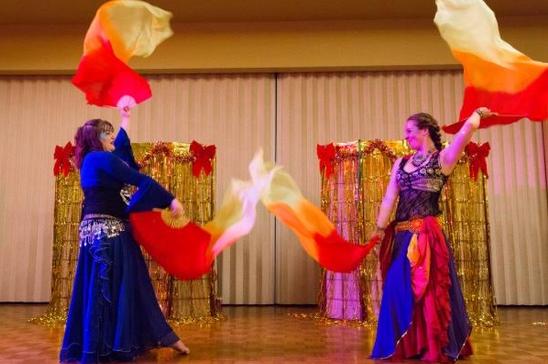 Combining songs and sounds from the whispering East Texas Pines to the swing of the hill country and west. From the sultry French Quarter and the Mississippi delta to the pep of the Ozark Hills. Old Bridge Rhythm Band has that old timey Americana sound that has graced stages all over the country. 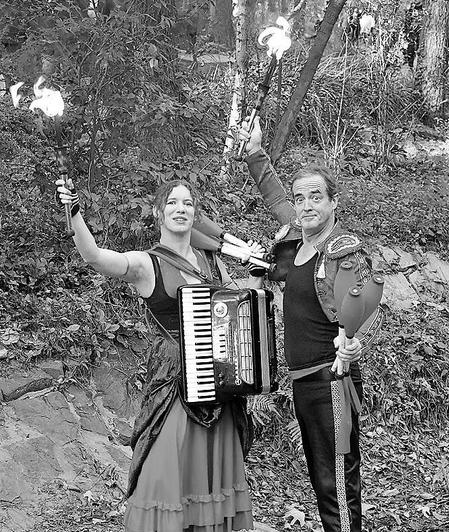 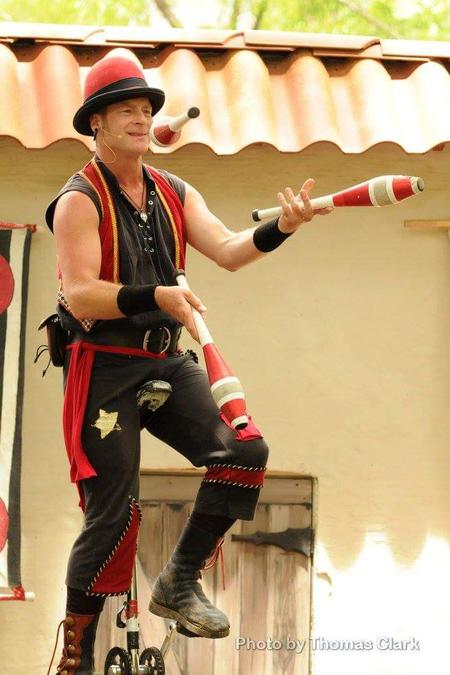 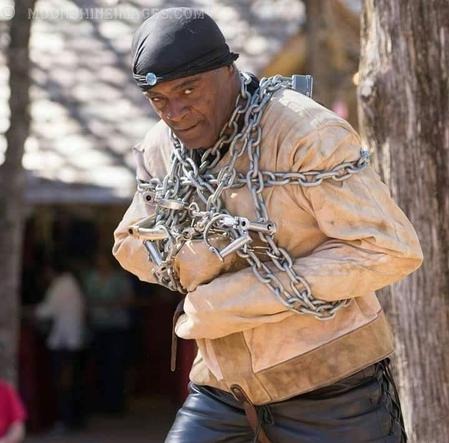 Last Chance Forever, delivers a seamless blend of entertainment and education, an interactive exhibition that incorporates staff members and flying and non-flying raptors.  Last Chance Forever is a non-profit organization whose mission is to rehabilitate sick, injured, and orphaned birds of prey, and return them back to their natural habitat.
Falconry is the sport of hunting with falcons and the art of training falcons to hunt with humans. It began long ago in Asia. In the Middle Ages, Crusaders learned falconry and brought it back to Europe, where kings and lords often maintained falconers who hunted for game with hawks and eagles as well as falcon

Greetings all, we regret to inform you that Wild West Victorian Fest will not be opening this season. 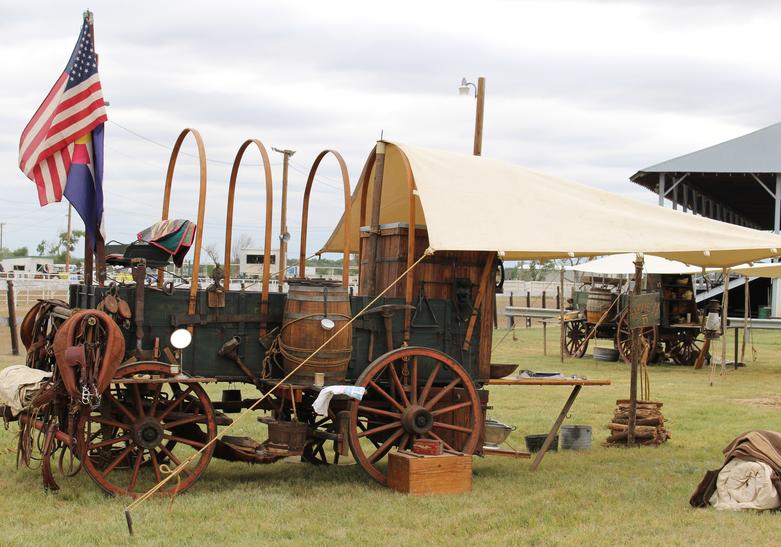 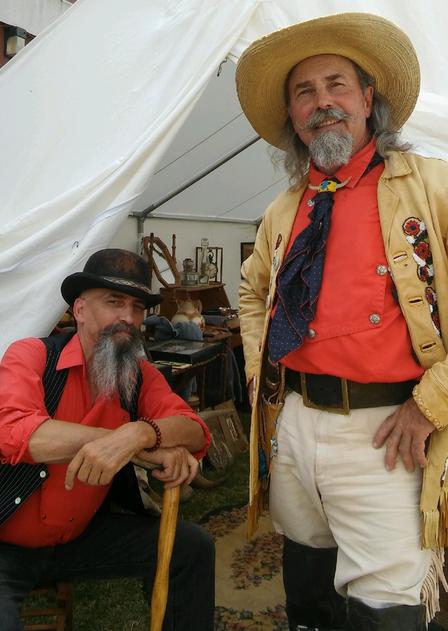 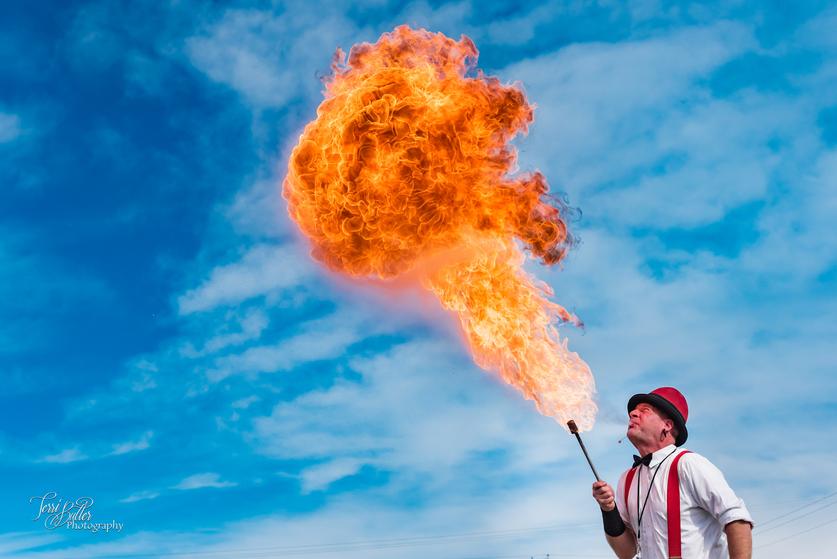 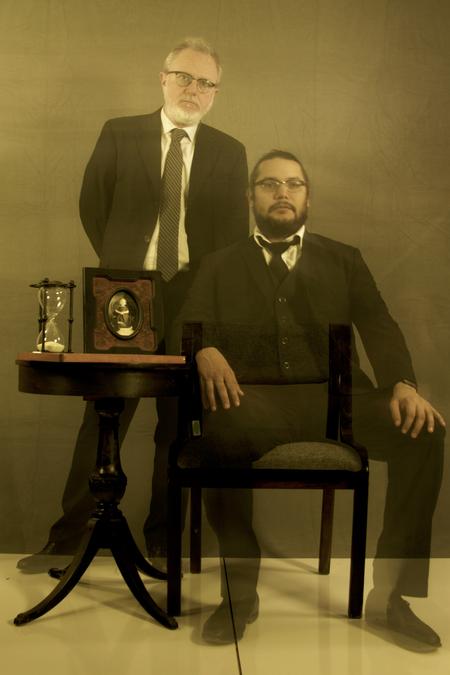 Go back in time to a Era where technology and fashion stalled in the late 1800s.

Family fun for all Ages.

Indoor and outdoor Craftes and Artists

The Toobadours are a new juggling & music comedy duo based out of Austin, Texas. This show pairs the juggling prowess & comic hijinx of Jon o’ Connor (formerly of The Flaming Idiots) with the musical innovation of accordionista Amanda Kitchens (formerly of Vana Mazi). If the idea of juggling, accordion, whips, a sousaphone, laughter, & fire entice you, join these visitors from the land of Schnozz & be swept into a fantastic new world. 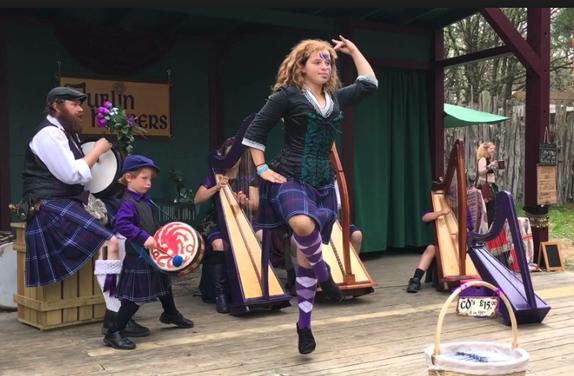 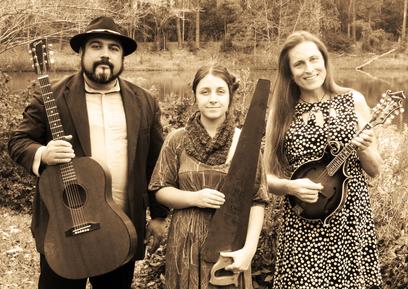 We have created an experience that will surely become a treasured memory. Enjoy the finest teas from around the world, unique entertainment. Hosted by Queen Victoria.

Partake of a light menu, included. 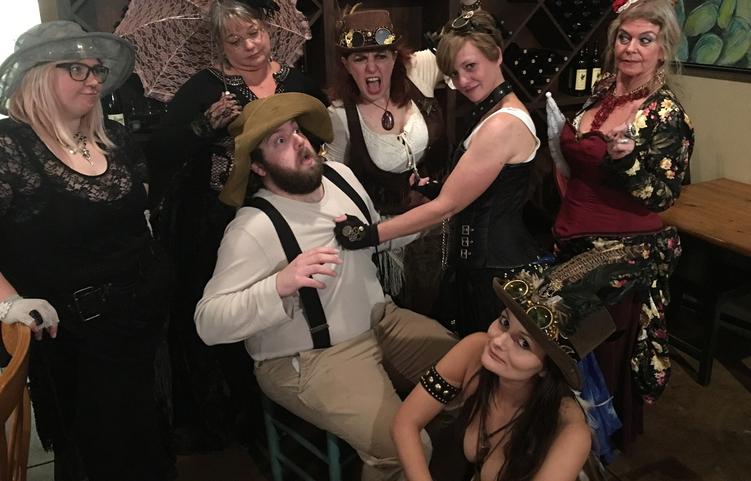 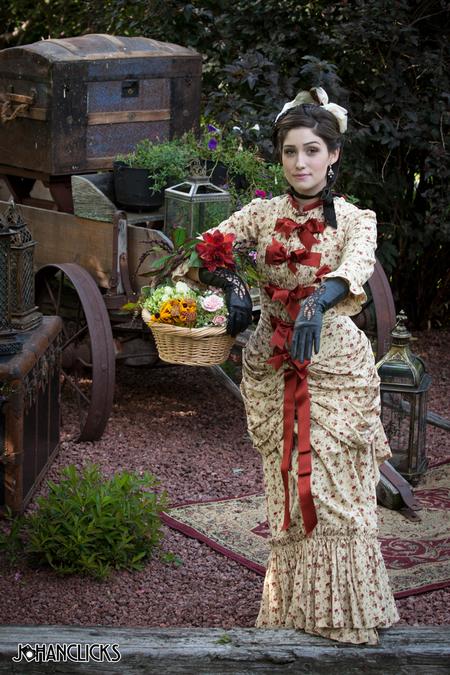 The Great Rondini is an Exciting and Engaging Escape Artist ! He brings a New Flair to the Ancient Art of Escape, combining Amazing Skill, Humor and Audience Participation to create an unforgettable experience! Will he make it out this time ? Come See and Cheer him on as he continues to defy the odds, and the physical limits of the human body! 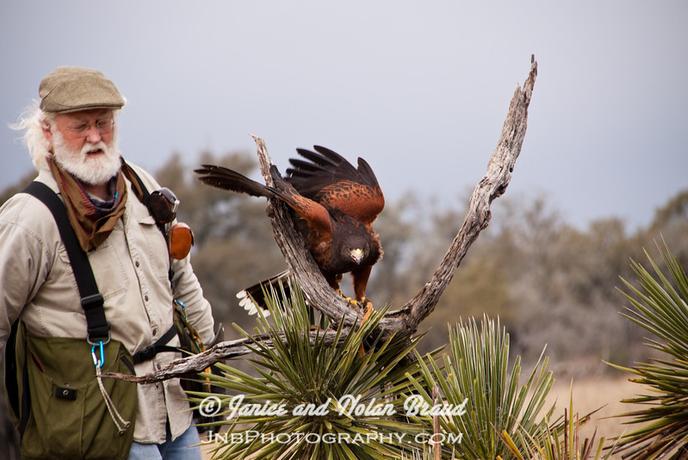 Musical talent flourishes in the Dublin Harpers! This outstanding family showcases the traditional roots of the Harp in Irish and Scottish culture, while concurrently delving into a kaleidoscopic musical journey of folk, contemporary, alternative, classical, and bluegrass genres.